Wow LISTEN to the World Record Holder for Youngest Opera Singer - Victory Brinker who is Christian and Adopted - Belonging to a Family of 10! 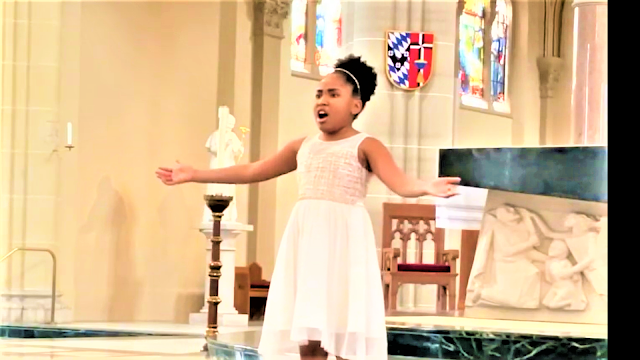 Victory Brinker became the world’s youngest opera singer (female) at seven years and 314 days old, after participating in eight professional performances in 2019 at the Pittsburgh Public Theatre's Lights and Legends show.
Victory Brinker is now ten years old. Her audition on America’s Got Talent,  became the first in America’s Got Talent history to get a Golden Buzzer from all of the judges.  She is from Pittsburgh, Pennsylvania, USA, and started singing when was two years old. Her mother originally taught her to sing.
Victory was adopted and comes from a very large family of 10 siblings. Her parents, Christine and Eric Brinker, who have 2 biological children, also adopted eight of her siblings. Some of the children have spina bifida. One has the neurological disease Rett syndrome. 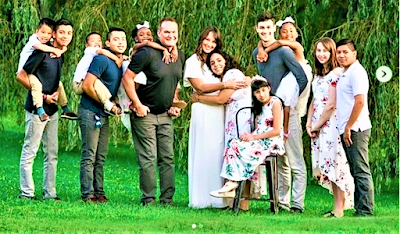 Victory sings in 7 languages; German, Italian, Latin, Korean, French, Spanish, and English. She also plays the piano.
Victory has also been on Little Big Shots which highlights young people who have a variety of talents.
She has performed at NBA Games, TV shows, and sung the national anthem at several professional basketball games.
Victory comes from a religious family. A strong sense of faith is something that has always been instilled in Victory. Her father, Eric, is a minister at Impact of Life Church. Going to church is an important part of the family’s culture.  Victory feels blessed to be able to have all the opportunities she’s gotten.