Pope Francis explains "...we must be careful not to fall into these ideological attitudes that destroy, do so much harm." to Universities 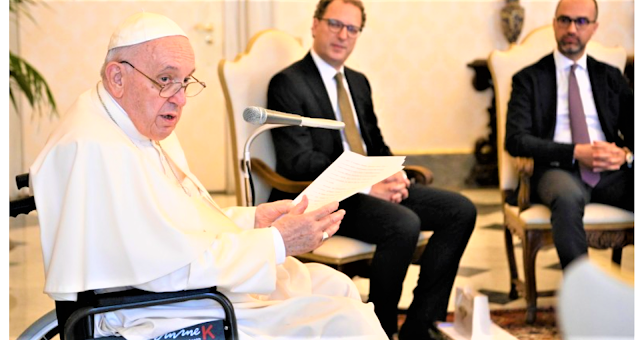