Saint May 6 : St. François de Laval - 1st Bishop of Canada who was Dedicated to Prayer and Died in 1708 in Quebec 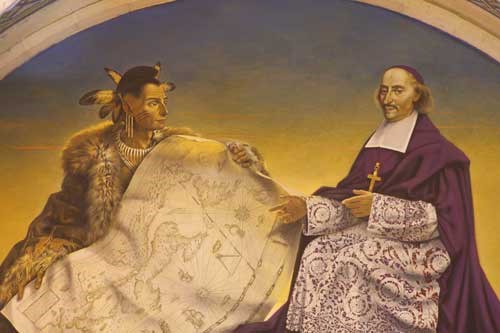