Vatican Conference on "For a synodal Church: communion, participation and mission " - Presentation of the Document for the Continental Phase of the Synod on Synodality 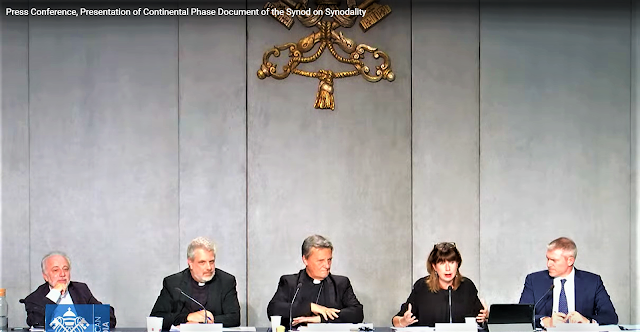