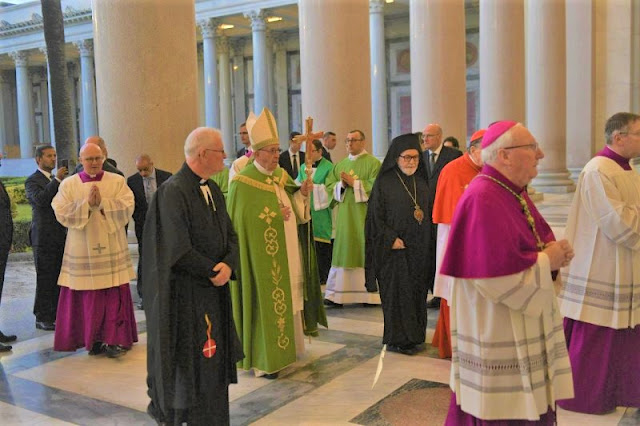 Here is the full text of Pope Francis’ prepared homily for the celebration of First Vespers at the Basilica of St Paul’s Outside-the-Walls, for the start of the Week of Prayer for Christian Unity. Homily of His Holiness Pope Francis