Bishops Issue Decree of Implementation - Revision of Roman Missal for Use in Canada to “God, for ever and ever” 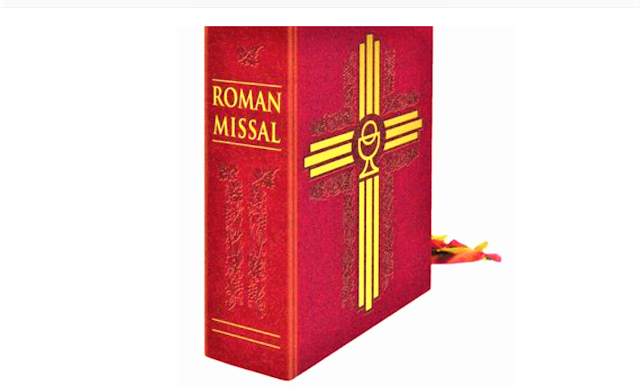 Revision of Roman Missal for Use in Canada:
CCCB Issues Decree of Implementation
Tuesday, February 9, 2021

In a Decree of Implementation issued on 8 December 2020, and following a request from the Congregation for Divine Worship and the Discipline of the Sacraments sent to the Episcopal Conferences of all English-speaking countries, the Canadian Conference of Catholic Bishops (CCCB) agreed to adjust the English-language wording to the conclusion of the Collect (the opening prayer) in the Roman Missal as approved for use in Canada. As of Ash Wednesday, 17 February 2021, the word “one” is to be omitted from the conclusion of the Collect, and likewise of similar prayers in the liturgy (for example, the Blessing of Water at the Easter Vigil). Instead of ending “one God, for ever and ever”, the Collect will now end “God, for ever and ever”.

Until now, the word “one” has been used in the conclusion to the Collect in both the earlier and the current English-language translations of the Roman Missal. However, in consultation with the International Commission on English in the Liturgy (ICEL), the Bishops of English-speaking countries have or are in the process of deciding when and how each country will implement this change. The reason for the change, as requested by the Holy See, it is to avoid possible misunderstandings about the identity of the Son within the Blessed Trinity, or even the misconception that Our Lord Jesus Christ is “one God” among others.

With this change, the English version will now also be consistent with the Latin text, as well as conform to translations into other languages including French. The new wording, which amends the English-language translations of n. 54 of the General Instruction of the Roman Missal, will be incorporated into all future editions of liturgical books approved for use in Canada.