US Bishops’ Chairman on “Respect for Marriage Act” says “The Catholic Church will always uphold the unique meaning of marriage as a lifelong, exclusive union of one man and one woman." 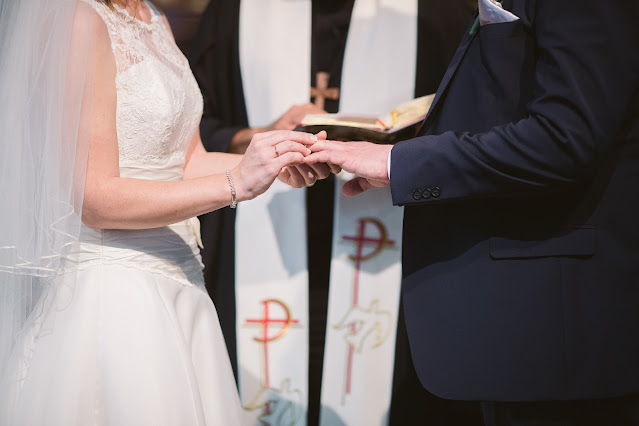 WASHINGTON - On November 16, 2022, the United States Senate voted 62–37 to advance the Respect for Marriage Act.  In response, Cardinal Timothy M. Dolan of New York, chairman of the U.S. Conference of Catholic Bishops’ Committee for Religious Liberty, issued the following statement:

“It is deeply concerning that the U.S. Senate has voted to proceed toward potential passage of the Respect for Marriage Act, which would essentially codify the Supreme Court’s ruling in Obergefell that found a constitutional right to same-sex civil marriages.

“The Catholic Church will always uphold the unique meaning of marriage as a lifelong, exclusive union of one man and one woman. In doing so, we are joined by millions of what the Obergefell Court called ‘reasonable and sincere’ Americans – both religious and secular – who share this time-honored understanding of the truth and beauty of marriage.

“Senators promoting the Act have claimed that their amended bill ‘respects and protects Americans’ religious liberties,’ but the provisions of the Act that relate to religious liberty are insufficient.

“Obergefell created countless religious liberty conflicts, but the Act offers only limited protections. Those protections fail to resolve the main problem with the Act: in any context in which conflicts between religious beliefs and same-sex civil marriage arise, the Act will be used as evidence that religious believers must surrender to the state’s interest in recognizing same-sex civil marriages. Wedding cake bakers, faith-based adoption and foster care providers, religious employers seeking to maintain their faith identity, faith-based housing agencies – are all at greater risk of discrimination under this legislation.

“The bill is a bad deal for the many courageous Americans of faith and no faith who continue to believe and uphold the truth about marriage in the public square today. The Act does not strike a balance that appropriately respects our nation’s commitment to the fundamental right of religious liberty. Senators supporting the Act must reverse course and consider the consequences of passing an unnecessary law that fails to provide affirmative protections for the many Americans who hold this view of marriage as both true and foundational to the common good.”