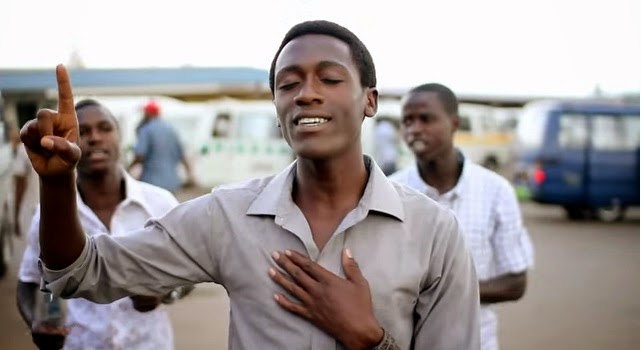 Pacifique Niyitanga became an orphan at age 3. He roamed the streets of Rwanda, . "You are Precious" is the tune Pacifique and two other former street boys are singing to God today. When he was 8-years-old, he was already on the streets stealing to food to survive. Then he turned to drugs be free of sadness. Pacifique was arrested and jailed at 8 years old. While in prison, he was beaten and sometimes had days without food. He was able to escape back to the streets. One day, Hope for Life Ministry, which rescues street kids, met with Pacifique and took him. For five years Hope for Life Ministry has given food, shelter, formal education, and training. Pacifique and two of his friends formed a gospel band called Shining Hope. Their first song, "You are Precious," speaks about the joy of knowing God. SHARE this Make the World a Better Place....

For Inspirational Stories, Breaking News, and Free Movies
LIKE http://fb.com/catholicnewsworld