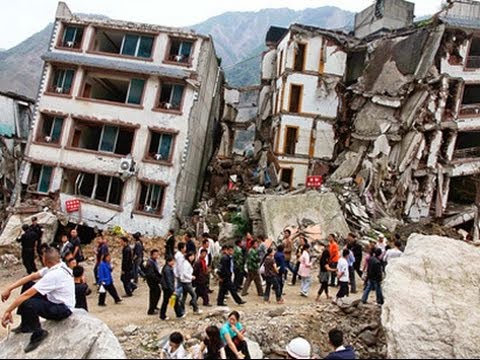 An earthquake hit China's Yunnan province on Sunday August 3, killing at least 367 people and injuring over 1,800. Nearly 12,000 homes collapsed in Ludian. The magnitude of the earthquake was 6.1 with a  depth of 10 kilometres. The epicenter was in Longtoushan township.  Rescuers are still trying to reach victims in more remote towns. UN Secretary-General Ban Ki-moon gave "his condolences to the Chinese Government and the families of those killed." The UN statement said they are ready to "lend its assistance to efforts to respond to humanitarian needs" and "to mobilize any international support needed." (Image source : Google / wn)