#ProLife matters "...complete and total lack of understanding of the pro-life side of the argument." a Case from #PEI in Canada 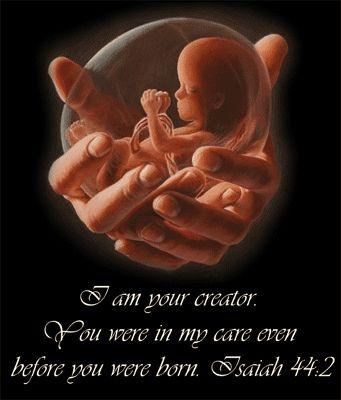 The Prince Edward Island government announced that it would

provide abortions in a hospital setting on the island by the end of this calendar year. Already

province, citing this decision as the end of the abortion debate - at least on the island. But declaring the abortion debate as over is jumping the gun. Certainly legal decisions (ought to)
have little to no effect on a people’s moral discussion, but are rather (in theory) the result of

them. If those who welcome the province’s recent announcement expect the pro-life group on the island to throw up their hands and call it a day, it only shows their complete and total lack of understanding of the pro-life side of the argument. Moral debates are only over when there are

none left to argue. And given the fact that the island currently has its fair share of pro-life and pro-choice proponents, the debate is far from over.

In this debate, pro-choicers often accuse their opponents of disrespecting female rights. Women are claimed to have been denied the fundamental right to choose what to do with their own bodies. But of course, rights have limits. This right to do with our bodies what we choose is limited by other rights. These limiting rights include the wellbeing of others and of their property. For example, I do not have the right to choose to, with my own body, harm and kill another innocent human being.

But this isn’t being completely honest. In Canada, I do have the legal right, if I am a pregnant woman, to harm and kill my innocent preborn human child if I so choose to, or to have some other qualified person do so - that is, currently no law prohibits my seeking out and obtaining an abortion (at any stage of my pregnancy).
But this legal right in no way translates into a moral right, nor can it ever.

We are talking about government sponsored killing of innocent human

beings. Can such a thing ever be anything but totally and completely morally repulsive?

Some will object here that the preborn child is not a human being at all. What then is it? The fetus has a complete and unique genetic makeup, wholly distinct and apart from both of its parents from the point of conception onwards. Common sense and basic elementary school level science tell us that the fetus is of the human species - or do we wait to see if it is a giraffe, mosquito, or some new and previously undiscovered species? Humans beget humans, and the human fetus is a unique, living, growing, and fundamentally human organism. Humans do not beget tumors or anything tumor-like which transubstantiate into human beings upon birth.


Humans beget other humans, wanted or not, who have a physical body distinct from the mother,
and who, by the very fact of their humanity, deserve for their human rights to be legally and
morally recognized and protected.

Still, pro-choicers want female rights protected at the expense of the preborn humans, who, I might add, are more often than not female themselves. Who will speak up for the preborn

Since the original publication of this article, the Prince Edward Island government has

announced that the abortion clinic will be opened in Summerside, PE at a cost of $5.35 million to the province. The new clinic, which is an expansion on an existing hospital, is expected to be fully functional in the next year and a half, with certain services being offered as early as January 2017. By some estimates, it is expected to provide around 100 abortions per year.
By: René Fehr is a Pro-Life Masters' Student at Dominican University College in Ottawa and grew up in Prince Edward Island.
The following is a version of an article that originally appeared in Prince Edward Island’s

newspaper The Guardian on April 28 2016, authored by René Ardell Fehr under the pseudonym Thomas Curry. 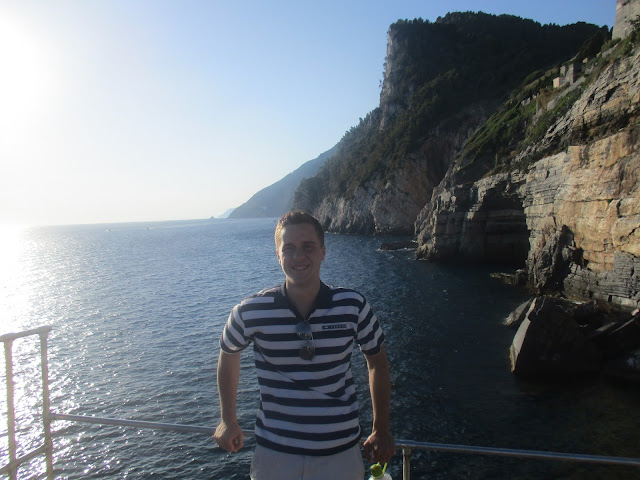