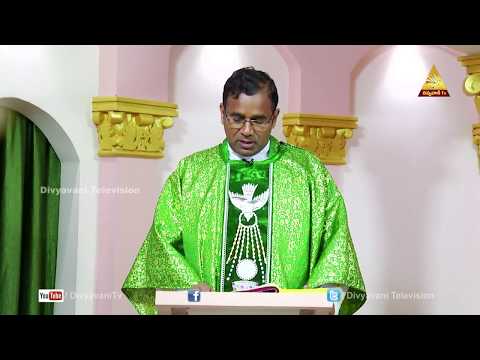 A Catholic priest in India was found dead in his bedroom. Father Yeruva Bala Shoury Reddy, age 50, was found hanging from the ceiling fan of his bedroom in Kolakalur, Andhra Pradesh, India on June 20, 2020. The police have sealed his house and collected blood samples and a knife found near his body.
His parish was in the Guntur Diocese. The diocesan chancellor Father Madhu Balaswamy, said that before hanging himself, the priest had tried to kill himself by stabbing himself in his stomach . Church officials said they believe the priest committed suicide because of depression.
A suicide note was found by police  written in his native Telugu language which "explains the pains of loneliness."  However, Fr. Balaswamy said, only a police investigation could ascertain the exact reasons for the death.
Some people in the diocese suspect it to be a case of murder. A note circulating on social media said the door of the parish house was open.
Other local priests said Father Reddy had no enemies and was a good pastor, social worker and retreat preacher. Bishop Chinnabathini led his funeral service with some 50 priests of the diocese, family members and other local people adhering to Covid-19 protocols including social distancing. Father Reddy had celebrated his priestly jubilee this year.
The body of another Catholic priest, 51-year-old Father George Ettupara, was found in a well near his parish in Punnathura village in Kerala state on June 22. He is also suspected of committing suicide following depression.
Edited from UCAN News and Matters India
Posted by Jesus Caritas Est at 12:09 PM