New Independent Report in France Shows Over 300,000 Cases of Abuse of Minors by Members of the Church over a 70 Year Period - FULL TEXT Official Release 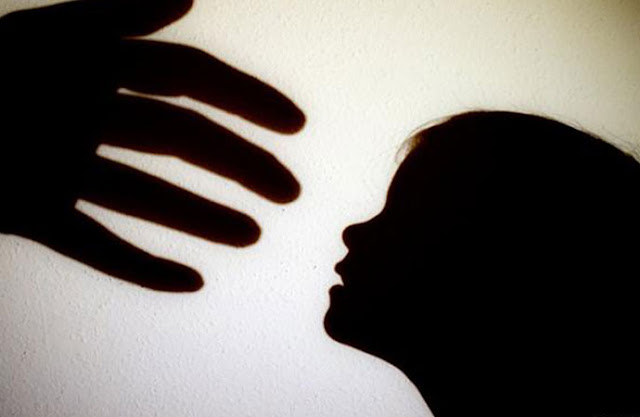 After 30 months of work, a new independent report in France reveals over 300,000 Cases of Abuse of Minors by Members of the Church . The documents indicate that 216,000 people were sexually abused by clerics with an added 114,000 by lay people in Church-related jobs such as catechists and school teachers.
FULL TEXT Official Release from the Catholic Bishops of France:
Shame, gratitude, determination
Tuesday, 5 October 2021
On behalf of the Bishops’ Conference of France and the Conference of the Religious of France, we have received today the report we had ordered from the Independent Commission on Sexual Abuse in the Church (CIASE),
which our Conferences had asked Mr. Jean-Marc Sauvé, Honorary Vice-President of the Council of State, to
preside over, write and pilot.
First of all, we would like to thank Mr. Sauvé and the entire committee, as well as the teams who worked with
him, for their immense and essential work. We realize what a difficult struggle it has been for those involved.

The outcome is extremely heavy. It shows an appalling reality that we could not imagine regarding the number
of victims, the percentage of priests and religious who committed these crimes, and the flaws in the system that
made it possible for this to go on for decades and for so few to be prosecuted.
In the face of so many shattered, often destroyed lives, we are ashamed and outraged.
Our thoughts and our great sorrow, as women and men, as bishops or superiors and superiors of religious
institutes, go first of all to the victims; those who have been able to speak, those who haven’t been able to speak
yet or will never be able to, and those who have died. Nothing can justify the fact that they were not listened to,
believed, supported, or that most of the perpetrators were not reported and tried.
We are more than ever aware of the courage of the victims who have dared to speak out and we express our
deep gratitude to those who have agreed to work alongside us.
We solemnly reaffirm our determination to implement the necessary guidelines and decisions so that such a
scandal cannot happen again. We thank those who help us.
We know that it will be a long and slow process before we can hope to deserve the victim’s forgiveness and that
we need « prove ourselves ».
Our two conferences, the Bishops and the Religious, will study this report and all of the 45 recommendations of
the CIASE. The plenary assembly of Bishops and the general assembly of the CORREF which will be held in
November will enable us to take the right and necessary measures according to the decisions already taken by
each of our conferences.
We strongly encourage the Catholic Church of France, parishes, movements, religious communities, etc., to study
the CIASE report, however painful it might be, and to invite their members to discuss it together. This is our moral
duty to the victims and their relatives and also to future generations: to look at this terrible reality so that
together we can face it and work towards a Church that is more worthy of humanity and of the Christ that it
proclaims.
Monsignor Éric de Moulins-Beaufort,de Reims,
Conference of Bishops of France
Sister Véronique Margron, President of the Conference of Religious Men and Women of France
Official Release: https://eglise.catholique.fr/wp-content/uploads/sites/2/2021/10/cp_2021_10_05_Rapport-de-la-Ciase-_CEF_CORREF_en.pdf