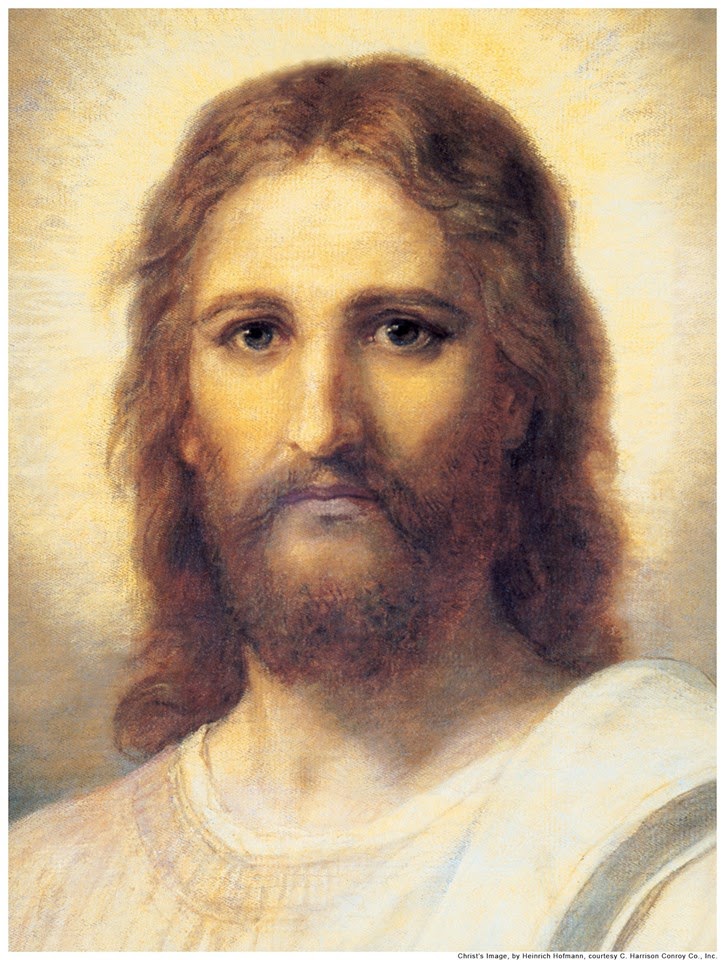 I hate, I spurn your feasts, says the LORD,
I take no pleasure in your solemnities;
Your cereal offerings I will not accept,
nor consider your stall-fed peace offerings.
Away with your noisy songs!
I will not listen to the melodies of your harps.
But if you would offer me burnt offerings,
then let justice surge like water,
and goodness like an unfailing stream.

When Jesus came to the territory of the Gadarenes,
two demoniacs who were coming from the tombs met him.
They were so savage that no one could travel by that road.
They cried out, “What have you to do with us, Son of God?
Have you come here to torment us before the appointed time?”
Some distance away a herd of many swine was feeding.
The demons pleaded with him,
“If you drive us out, send us into the herd of swine.”
And he said to them, “Go then!”
They came out and entered the swine,
and the whole herd rushed down the steep bank into the sea
where they drowned.
The swineherds ran away,
and when they came to the town they reported everything,
including what had happened to the demoniacs.
Thereupon the whole town came out to meet Jesus,
and when they saw him they begged him to leave their district.
Posted by Jesus Caritas Est at 11:35 AM No comments: 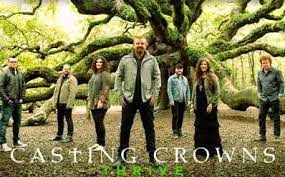 A Mother's Love - How Devaluation of Motherhood hurts Society 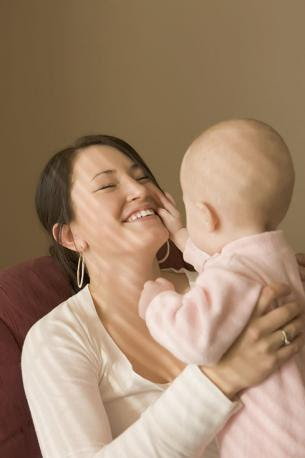 Early nurturing essential to ability to love
JULY 2, 2014  |  by LIBBY SIMON, RSW, MSW
IMFC Release: It is blatantly obvious that without mothers there would be no life on the planet. There would be no civilization. Human beings simply would not exist.
Now, I must acknowledge mothers can't do it alone, but it is the mother who bears the child and traditionally has also provided the necessary child care to ensure its survival. There is an essential value of mothers to all of us.
Yet a distinction should be made between the mother and the act of 'mothering'-- one is a noun, the other, a verb.
Historically and biologically driven, the role of mothering has been, and to a large extent still is, primarily fulfilled by the biological mother. But with changes in family structures and shifts in values and priorities, this role is now often carried out by a variety of mother substitutes such as fathers, grandparents, adoptive, foster, step-parents or paid caregivers.
In Every Child's Birthright: In Defense of Mothering (1977) author Selma Fraiberg writes this: "mothering... is the nurturing of the human potential of every baby to love, to trust and to bind himself to human partnerships in a lifetime of love."
Mothering, whoever takes on the responsibility of raising the child, requires a strong and prolonged commitment toward the goal of maximizing human potential. Fraiberg notes the evidence from various sources converges to a consensus that the human capacity to love is formed in infancy and this bond should not only be considered as a “gift” of love to the baby, but a right -- "a birthright for every child."
Unfortunately, the recognition and awareness of the crucial role of mothering in a child's healthy development, and consequently, to future generations, is gradually being eroded. It is often seen as a secondary role in the scheme of our busy lives.

The devaluation of nurturing harms children

According to Fraiberg, "we are seeing a devaluation of parental nurturing and commitment to babies in our society, which may affect the quality and stability of the child's human attachments in ways that cannot yet be predicted."
Fraiberg warned deprivation of a mother or mother substitute will diminish the child's capacity for life, and that the numbers of such children are growing in our society.
One doesn't need to look far to see the truth in her words in today's world. Her cautionary notice is already apparent in the ever-growing numbers of troubled youth and young children as reflected in mental health issues and criminal behaviours.
In 2006, drug-related crimes among young people climbed dramatically compared with 10 years earlier making the rate of drug offences among youth nearly double (an increase of 97 per cent) during that period.
Canada has the ninth-highest rate of bullying in the 13-year-old category on a scale of 35 countries. At least one in three adolescent students in Canada have reported being bullied recently and 47 per cent of Canadian parents report having a child who is a victim of bullying. Most disturbing is any participation in bullying increases the risk of suicidal thoughts in youth.
Time and again, social scientists have emphasized the importance of attachment in the early years to long-term healthy emotional, social and intellectual development. Time and again, they have told us what we can do to maximize the well-being of children. Yet, time and again, we turn a blind eye or a deaf ear.

The role of mothering continues to be eroded when it is, in fact, the most important contribution to society that can be made.

Fraiberg's words are as true today as they were in her time. The basic needs of children have not changed -- our values have. Our priorities have been rearranged as advertisers shape our wants into needs.
We did not invent childhood. We are only discovering what has likely existed since the beginning of time. As Doris Lessing pointed out in the CBC Massey Lectures, "... what we have, we take for granted. What we are used to, we cease to value."
The contradiction lies in the fact that, while we rightly honour our mothers annually on Mother's Day, at the same time we devalue their role. We have only one childhood and it provides the only opportunity to give our children the legacy by which they can change the future.
As Lloyd deMause says, "... the psychic structure of childhood must always be passed from generation to generation through the narrow funnel of childhood."
Mothering is a labour of love, and an investment, not only for the next generation, but for the future of civilization.
Libby Simon, RSW, MSW, worked in child welfare services for several years prior to joining the Child Guidance Clinic in Winnipeg as a School Social Worker for 20 years, from which she evolved as a freelance writer. Her works have appeared in Canada and U.S. in a variety of periodicals, such as Canadian Living, Winnipeg Free Press and OISE.
A version of this was published in the Winnipeg Free Press print edition May 10, 2014, A17
Permission granted to reprint in full with attribution to the Institute of Marriage and Family Canada
Posted by Jesus Caritas Est at 10:40 AM No comments:

AsiaNewsReprt: by Sumon CorrayaThe victim, who is disabled, has survived and is in hospital. Catholic, is the niece of a local priest. Her abuser is a young Muslim of 25 is currently in prison.

Mymensingh (AsiaNews) - Catholics in the Diocese of Mymensingh in Bangladesh are calling for a exemplary punishment and no impunity for the man who raped Balsree Chambugong, a disabled 8 years old Catholic girl. She was attacked June 27: the rapist, Sahab Ali, a Muslim of 25, is currently in prison. The little girl has been hospitalized for her injuries.

Initial reports reveal that the young man took advantage of a moment when the child was alone in her home. He dragged her out to a nearby bamboo field, where he raped her. Some neighbors heard Balsree screaming and managed to stop the man, and then call the police.

The little girl, a tribal of Garo ethnicity, is a member of the parish of St. George, Mariamnagar (district of Sherpur) and is the niece of Fr. Biolen Chambugong, a Catholic priest who works in Baluchora, another parish in the diocese.

Yesterday, students and local Catholics organized a protest to demand action. Fr. Shimon Hacha, senior priest of the Diocese of Mymensingh, told AsiaNews: "Christian Women and girls are not safe in their homes. We need security from the local authorities".
Asia News
Posted by Jesus Caritas Est at 10:16 AM No comments:


SOURCE: http://www.ewtn.com/saintsHoly/saints/B/stbernardinorealino.asp#ixzz1QyCiuaui
Posted by Jesus Caritas Est at 9:27 AM No comments: