#BreakingNews 2 Nuns Killed who worked as Nurses for the Poor in Mississippi - RIP Sr. Held and Sr. Merrill - Please PRAY 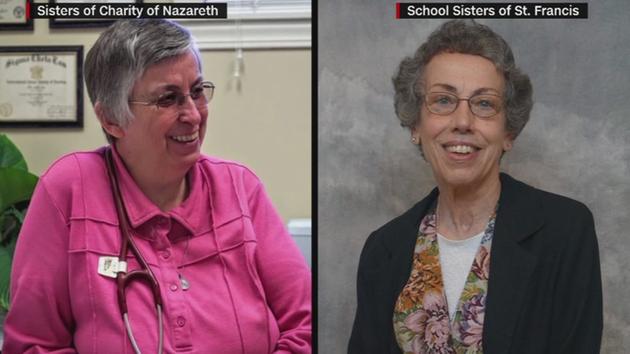 Two nuns who worked as nurses and helped the poor in rural Mississippi were found killed in their home. Authorities  recovered a car missing from the home and towed it to a crime lab for analysis. Police said the sisters were stabbed. The nuns were Sister Margaret Held and Sister Paula Merrill, both 68. Their bodies have been taken for autopsies. Sister Margaret Held belonged to the School Sisters of St. Francis. They were both nurse practitioners, and were found Thursday August 25, 2016 in the morning. "They were two of the sweetest, most gentle women you can imagine. Their vocation was helping the poor," said Rev. Plata, the pastor of the 35-member Catholic church the sisters attended. There were signs of a break-in at the home.  Sister Paula Merrill belonged to the Sisters of Charity of Nazareth. Merrill worked in Mississippi for over 30 years, according to the Sisters of Charity of Nazareth in Kentucky. She was from Massachusetts and joined the order in 1979. Two years later, she moved to the South. In a 2010 article in The Journey, a publication by the Sisters of Charity of Nazareth.  Merrill explained, "We simply do what we can wherever God places us," St. Thomas Catholic Church in Lexington, was where the sisters were members.  Held had 49 years with the her order and was involved by "living her ministry caring for and healing the poor." The two nuns were involved almost all the care at a clinic which helped the poor.
Posted by Jesus Caritas Est at 7:48 PM No comments:

#PopeFrancis "Non-Violence: A Style of Politics for Peace" - Message for the 50th World Day of Peace 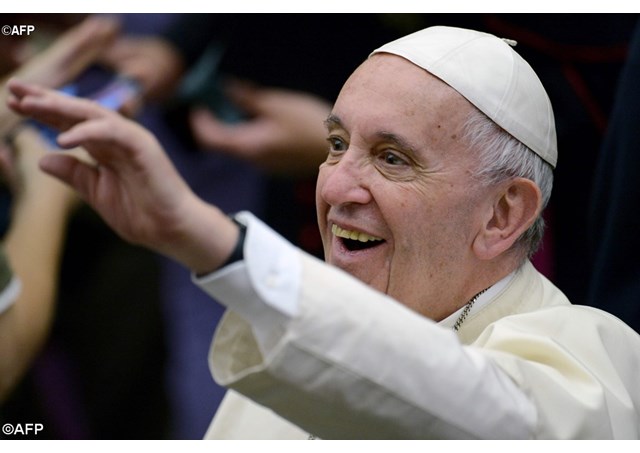 Radio Vaticana report: «Non-Violence: A Style of  Politics for Peace».
This is  the title of the Message for the 50th World Day of Peace, the fourth of Pope Francis.

Violence and Peace are at the origin of two opposite ways to building society.
The proliferation of hotbeds of violence produces most serious negative social consequences. The Holy Father sums up this situation in the expression: “A Third World War in Pieces”. Peace, by contrast, promotes social positive consequences and it allows the achievement of real progress. Therefore, we should act within what is possible, and negotiate ways of peace even where they seem tortuous and impractical. Thus, non-violence can acquire a more comprehensive and new meaning. It will not only consist of desire, of moral rejection of violence, barriers, destructive impulses, but also of a realistic political method that gives rise to hope.
Such a political method is based on the primacy of law. If the rights and the equal dignity of every person are safeguarded without any discrimination and distinction, then non-violence, understood as a political method, can constitute a realistic way to overcome arm conflicts. In this perspective, it becomes important to increasingly recognize not the right of force but the force of right.
With this Message, Pope Francis wants to show a further step, a path of hope, appropriate to today’s historical circumstances. In this way, the settlement of disputes may be reached through negotiation without then degenerating into armed conflict. Within such a perspective the culture and identity of Peoples are respected and the opinion that some are morally superior to others is overcome.
At the same time, however, it does not mean that one Nation can remain indifferent to the tragedies of another. Rather it means a recognition of the primacy of diplomacy over the noise of arms.
Arms trade is so widespread that it is generally underestimated. Illegal arms trafficking supports not a few world’s conflicts. Non-violence as a political style can and must do much to stem this scourge.
***
The World Peace Day initiated by Paul VI is celebrated each year on the first day of January. The Holy Father's Message is sent to all Foreign Ministries of the world and it indicates the diplomatic concerns of the Holy See during the coming year
Posted by Jesus Caritas Est at 7:33 PM No comments: 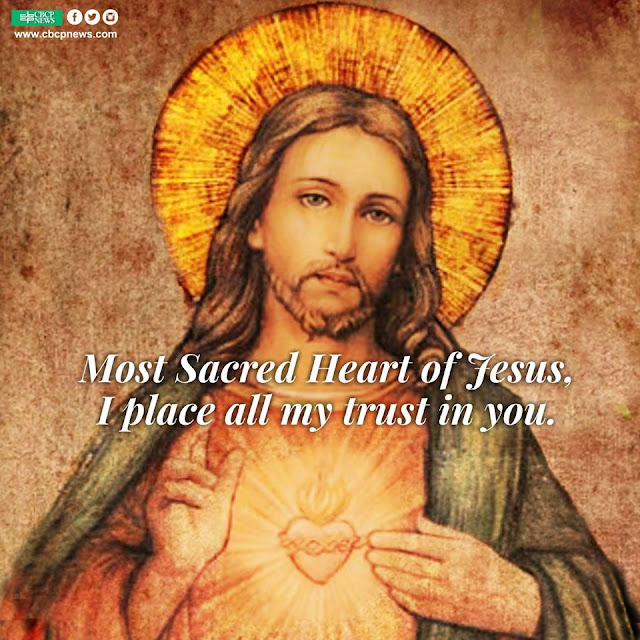 Friday of the Twenty-First Week in Ordinary Time
Lectionary: 429

Brothers and sisters:
Christ did not send me to baptize but to preach the Gospel,
and not with the wisdom of human eloquence,
so that the cross of Christ might not be emptied of its meaning.

The message of the cross is foolishness to those who are perishing,
but to us who are being saved it is the power of God.
For it is written:

I will destroy the wisdom of the wise,
and the learning of the learned I will set aside.

Where is the wise one?
Where is the scribe?
Where is the debater of this age?
Has not God made the wisdom of the world foolish?
For since in the wisdom of God
the world did not come to know God through wisdom,
it was the will of God through the foolishness of the proclamation
to save those who have faith.
For Jews demand signs and Greeks look for wisdom,
but we proclaim Christ crucified,
a stumbling block to Jews and foolishness to Gentiles,
but to those who are called, Jews and Greeks alike,
Christ the power of God and the wisdom of God.
For the foolishness of God is wiser than human wisdom,
and the weakness of God is stronger than human strength.

Jesus told his disciples this parable:
“The Kingdom of heaven will be like ten virgins
who took their lamps and went out to meet the bridegroom.
Five of them were foolish and five were wise.
The foolish ones, when taking their lamps,
brought no oil with them,
but the wise brought flasks of oil with their lamps.
Since the bridegroom was long delayed,
they all became drowsy and fell asleep.
At midnight, there was a cry,
‘Behold, the bridegroom! Come out to meet him!’
Then all those virgins got up and trimmed their lamps.
The foolish ones said to the wise,
‘Give us some of your oil,
for our lamps are going out.’
But the wise ones replied,
‘No, for there may not be enough for us and you.
Go instead to the merchants and buy some for yourselves.’
While they went off to buy it,
the bridegroom came
and those who were ready went into the wedding feast with him.
Then the door was locked.
Afterwards the other virgins came and said,
‘Lord, Lord, open the door for us!’
But he said in reply,
‘Amen, I say to you, I do not know you.’
Therefore, stay awake,
for you know neither the day nor the hour.”
Posted by Jesus Caritas Est at 6:22 PM No comments: