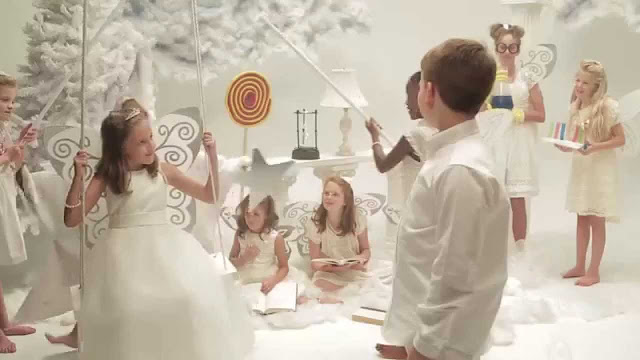 These children tell the Christmas story from a Heavenly Perspective - this cute video has gone viral - be sure to share....
Posted by Jesus Caritas Est at 4:30 PM No comments: 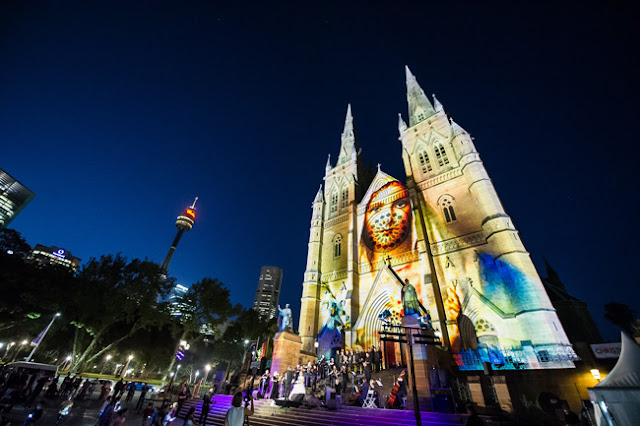 Catholic Communications, Sydney Archdiocese, 11 Dec 2015
The spectacular Lights of Christmas presented by PAYCE was launched on Thursday night by the Archbishop of Sydney, the Most Rev Anthony Fisher OP on the steps of St Mary's Cathedral.
Families and visitors to Sydney gathered in the Cathedral forecourt for the live entertainment which included Paulini before Archbishop Fisher called for the light show and animation for 2016 to be "switched on". The sandstone facade of the Cathedral became the backdrop to an amazing animated light show highlighting this year's theme of Light.
Naomi Price, who had recorded a special cover version of the traditional carol The Holly and the Ivy, performed the carol live with the George Ellis Orchestra.
The Lights of Christmas presented by PAYCE has become a tradition for thousands across Sydney, bringing a festive, communal and friendly feel to the heart of the city.
The projection will run every night from 8.30pm up to and including Christmas Day.
From 7.30pm every night there will also be entertainment including a range of choirs.  Australian musical virtuoso George Ellis has composed and recorded the traditional Christmas carol The Holly and the Ivy with the stirring vocals of Naomi Price and the backing of the George Ellis Orchestra.
The lyrics of the carol are reflected in the light projections, layered with meaning and lending itself to the imagination of children.
Since its creation by AGB in 2010, the light display has illuminated the massive 75-metre façade of St Mary's with a free display of sound and light, storytelling the themes of Christmas using Vivid-style 3D projections. A different theme has featured each year, this year being the universal theme of light. The projections will also feature a series of beautiful images of Mary and the Baby Jesus.
The word "Mercy" also features in the light display, marking the Extraordinary Jubilee of Mercy, announced by Pope Francis which began on 8 December 2015 and features a Holy Door of Mercy at St Mary's Cathedral.
The Lights of Christmas has become a gathering point for Sydneysiders and visitors to share in the spirit of the season and also to experience the true meaning of Christmas. The Cathedral is open each night to invite those who have come to see the laser light show to experience the beauty and serenity of this iconic shrine from the inside as well. Groups from across the Church in Sydney will be present inside the Cathedral to welcome visitors, play music and create an atmosphere of prayer. Those who enter are invited to "Light a Candle for Christmas".
But the opening night of the Lights is always very special and a great surprise with everyone wondering what amazing animation will be presented on the Cathedral facade for another Christmas.
Brian Boyd and Dominic Sullivan of PAYCE hosted a group of community and political leaders, friends and clients in the PAYCE marquee in the forecourt with the company also raising tens of thousands of dollars for charitable organisations, specifically the Matthew Talbot Hostel and the Brown Nurses.
Apart from PAYCE, the presenting partner, the Australian Catholic University is a foundation sponsor and Education sponsor, along with the Archdiocese of Sydney and Catholic Cemeteries and Crematoria.
All are welcome to come and enjoy the Lights of Christmas presented by PAYCE every night up to and including Christmas Day. Shared from Archdiocese of Sydney
Posted by Jesus Caritas Est at 3:58 PM No comments: 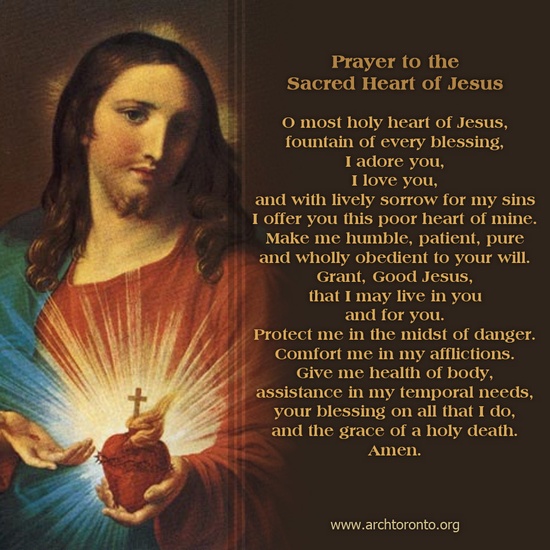 Friday of the Second Week of Advent
Lectionary: 185

Thus says the LORD, your redeemer,
the Holy One of Israel:
I, the LORD, your God,
teach you what is for your good,
and lead you on the way you should go.
If you would hearken to my commandments,
your prosperity would be like a river,
and your vindication like the waves of the sea;
Your descendants would be like the sand,
and those born of your stock like its grains,
Their name never cut off
or blotted out from my presence.

Jesus said to the crowds:
“To what shall I compare this generation?
It is like children who sit in marketplaces and call to one another,
‘We played the flute for you, but you did not dance,
we sang a dirge but you did not mourn.’
For John came neither eating nor drinking, and they said,
‘He is possessed by a demon.’
The Son of Man came eating and drinking and they said,
‘Look, he is a glutton and a drunkard,
a friend of tax collectors and sinners.’
But wisdom is vindicated by her works.”
Posted by Jesus Caritas Est at 10:48 AM No comments: 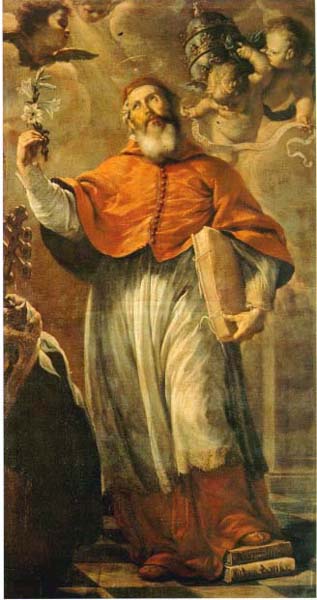 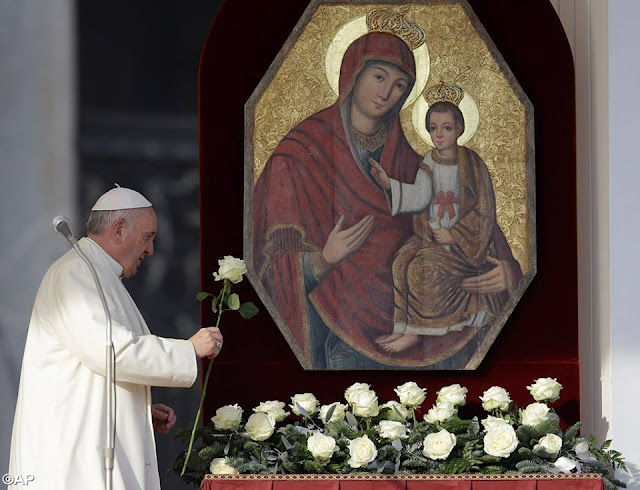 Posted by Jesus Caritas Est at 8:54 AM No comments: