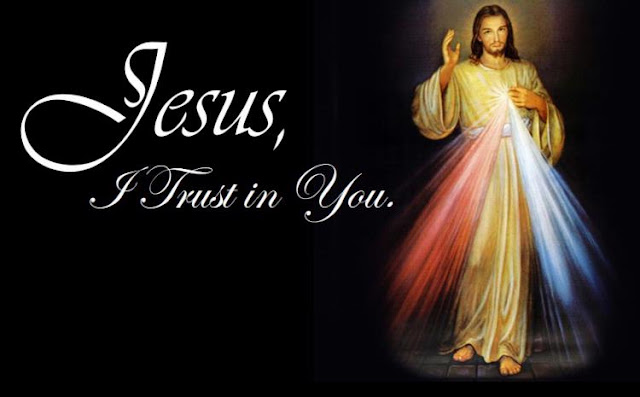 The LORD appeared to Solomon in a dream at night.
God said, "Ask something of me and I will give it to you."
Solomon answered:
"O LORD, my God, you have made me, your servant, king
to succeed my father David;
but I am a mere youth, not knowing at all how to act.
I serve you in the midst of the people whom you have chosen,
a people so vast that it cannot be numbered or counted.
Give your servant, therefore, an understanding heart
to judge your people and to distinguish right from wrong.
For who is able to govern this vast people of yours?"

The LORD was pleased that Solomon made this request.
So God said to him:
"Because you have asked for this—
not for a long life for yourself,
nor for riches,
nor for the life of your enemies,
but for understanding so that you may know what is right—
I do as you requested.
I give you a heart so wise and understanding
that there has never been anyone like you up to now,
and after you there will come no one to equal you."

"Do you understand all these things?"
They answered, "Yes."
And he replied,
"Then every scribe who has been instructed in the kingdom of heaven
is like the head of a household
who brings from his storeroom both the new and the old."

A collection of his homilies, numbering 176, was made by Felix, Bishop of Ravenna (707-17). Some are interpolations, and several other homilies known to be written by the saint are included in other collections under different names. They are in a great measure explanatory of Biblical texts and are brief and concise. He has explained beautifully the mystery of the Incarnation, the heresies of Arius and Eutyches, and the Apostles' Creed, and he dedicated a series of homilies to the Blessed Virgin and St. John the Baptist. His works were first edited by Agapitus Vicentinus (Bologna, 1534), and later by D. Mita (Bolonga, 1634), and S. Pauli (Venice, 1775) — the latter collection having been reprinted in P.L., LII. Fr. Liverani ("Spicilegium Liberianum"), Florence, 1863, 125 seq.) edited nine new homilies and published from manuscripts in Italian libraries different readings of several other sermons. Several homilies were translated into German by M. Held (Kempten, 1874).
Source: the Catholic Encyclopedia
Posted by Jesus Caritas Est at 7:30 AM No comments: