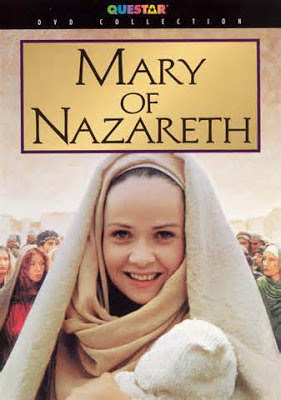 FOR AMAZING FREE MOVIES LIKE US ON FACEBOOK NOW
https://www.facebook.com/catholicnewsworld
Posted by Jesus Caritas Est at 6:27 PM No comments: 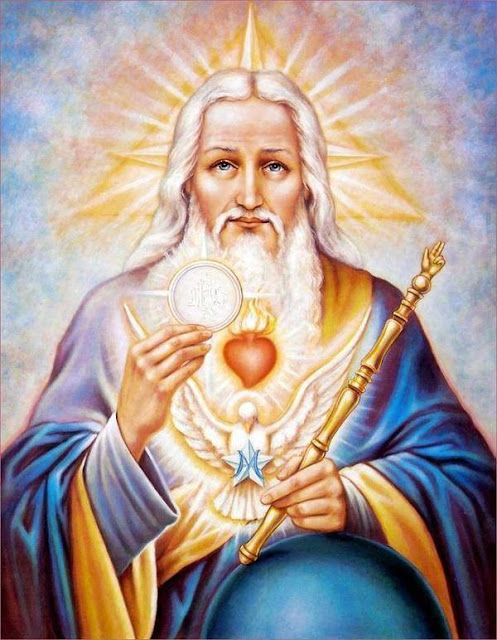 The LORD said to Moses,
"Speak to the whole assembly of the children of Israel and tell them:
Be holy, for I, the LORD, your God, am holy.

"You shall not defraud or rob your neighbor.
You shall not withhold overnight the wages of your day laborer.
You shall not curse the deaf,
or put a stumbling block in front of the blind,
but you shall fear your God.
I am the LORD.

"You shall not act dishonestly in rendering judgment.
Show neither partiality to the weak nor deference to the mighty,
but judge your fellow men justly.
You shall not go about spreading slander among your kin;
nor shall you stand by idly when your neighbor's life is at stake.
I am the LORD.

"You shall not bear hatred for your brother in your heart.
Though you may have to reprove him,
do not incur sin because of him.
Take no revenge and cherish no grudge against your fellow countrymen.
You shall love your neighbor as yourself.
I am the LORD."