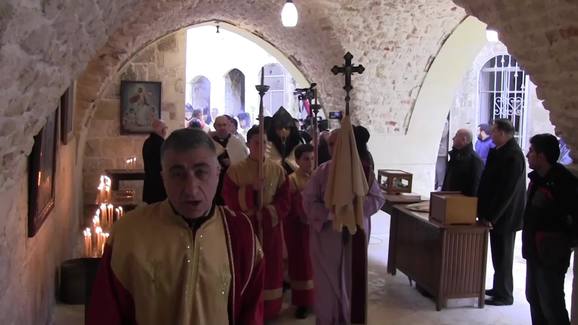 A 600-year-old Aleppo cathedral was re-consecrated after jihadists destroyed the building. The Forty Martyrs Armenian Cathedral in Aleppo was re-consecrated four years after the jihadist rebels attacked the building. His Holiness Aram I, Catholicos of the Great House of Cilicia, visited the historic church after its reconstruction. Jabhat Al-Nusra destroyed parts of the compound back in April 2015. C Aram held a service attended by many in which he declared the site sacred once again. The Armenian diaspora in Aleppo can be traced back some 2,000 years and tens of thousands remained in the city up until the outbreak of the civil war in 2011. Source: Edited from almasdarnews
Posted by Jesus Caritas Est at 4:55 PM No comments:

Quote to SHARE by St. John Bosco "Put up willingly with the faults of others if you wish others to put up with yours." 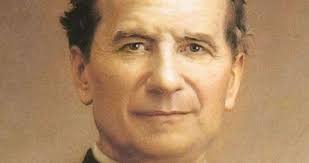 "Put up willingly with the faults of others if you wish others to put up with yours."
by St. John Bosco
Posted by Jesus Caritas Est at 4:08 PM No comments:

Pope Francis "...ensure that there are facts rather than fake news, objectivity instead of hearsay, precise research rather than approximate articles." to Journalists FULL TEXT 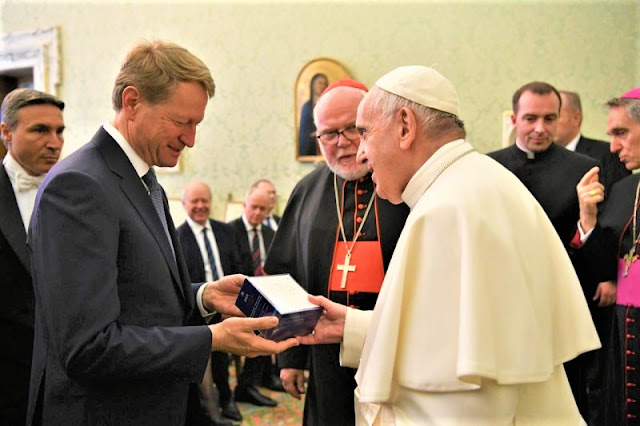 ADDRESS OF HIS HOLINESS POPE FRANCIS
TO A DELEGATION OF CATHOLIC AND EVANGELICAL JOURNALISTS
FROM THE FEDERAL REPUBLIC OF GERMANY
Hall of Popes
Thursday, 4 April 2019

Ladies and Gentlemen,
I am pleased to greet your delegation, composed of representatives of the German Episcopal Conference, the Evangelical Church in Germany, and the public media in Germany, I thank Cardinal Marx for the words he addressed to me also on behalf of Mr. Landesbischof Heinrich Bedford-Strom.
Our meeting is an expression of the living dialogue between the Churches and the public radio and television in Germany. Conversation generates understanding, opens horizons, and meeting one another creates the space for a free and open exchange of information, opinions and analyses. I encourage you in your effort to ensure that there are facts rather than fake news, objectivity instead of hearsay, precise research rather than approximate articles.
For some time now we have been witnessing a troubling evolution in the world: the contestation of the right to life, the advancement of euthanasia, the denial of social equality, the lack of integration, and the violation of human dignity and freedom of conscience. In such a context, the public media are responsible for taking a decisive position for the precious good of human freedom. And the Churches support you in this service, as the mission of Christ, who came among humanity “that they may have life, and have it abundantly”.
I thank you all for your work. As journalists you place the person at the centre of your attention, with the intention of offering your contribution so that their life may be and remain worthy of being lived. I hope that in your service, there may never lack the good things, the good news that is worth recounting and which gives hope. May the Lord accompany you with His blessing, with His closeness in your work. And, please, do not forget to pray for me. Danke. 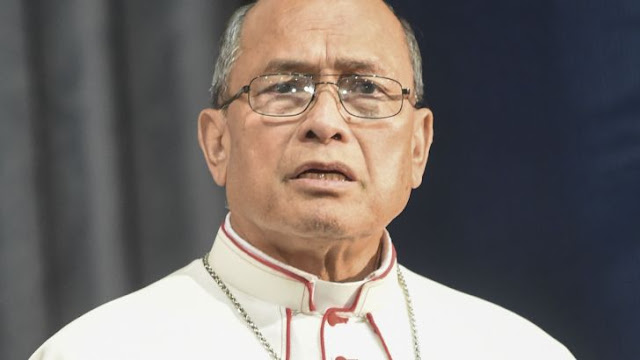 FULL TEXT Release Vatican.va
As was announced on 16 March 2018, the Apostolic Tribunal of the Congregation for the Doctrine of the Faith concluded a First Instance canonical penal trial in the case of the Most Reverend Anthony Sablan Apuron, O.F.M.Cap. (Agaña, Guam). As was noted at the time, an appeal was possible and was in fact lodged. That appeal has been concluded. On 7 February 2019, the Tribunal of Second Instance upheld the sentence of First Instance finding the Archbishop guilty of delicts against the Sixth Commandment with minors. The penalties imposed are as follows: the privation of office; the perpetual prohibition from dwelling, even temporarily, in the jurisdiction of the Archdiocese of Agaña; and the perpetual prohibition from using the insignia attached to the rank of Bishop. This decision represents the definitive conclusion in this case. No further appeals are possible.
Above is Full Text Release from Vatican.va - Official Translation
***************************
Anthony Apuron is 73 years old and maintains innocence of these charges.
Posted by Jesus Caritas Est at 8:55 AM No comments: 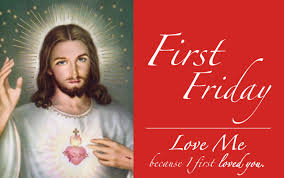 Some of the inhabitants of Jerusalem said,
"Is he not the one they are trying to kill?
And look, he is speaking openly and they say nothing to him.
Could the authorities have realized that he is the Christ?
But we know where he is from.
When the Christ comes, no one will know where he is from."
So Jesus cried out in the temple area as he was teaching and said,
"You know me and also know where I am from.
Yet I did not come on my own,
but the one who sent me, whom you do not know, is true.
I know him, because I am from him, and he sent me."
So they tried to arrest him,
but no one laid a hand upon him,
because his hour had not yet come.
Posted by Jesus Caritas Est at 7:19 AM No comments: