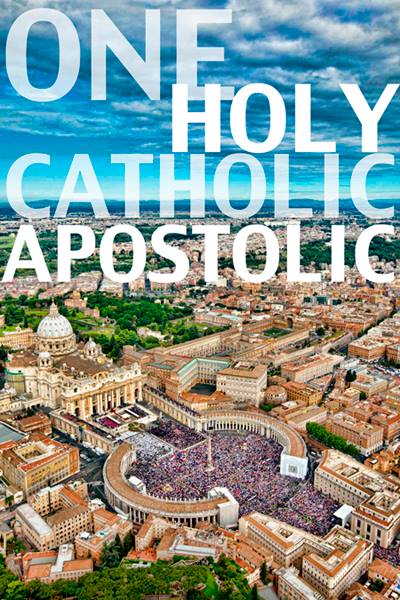 The 2016 Pontifical Yearbook, and data from the 2014  Annuarium Statisticum Ecclesiae show that Catholics make up 17.8% of the world population. The baptized in Africa grew by 40%, Asia 20%, Americas 11%, but only 2% in Europe. Number of bishops and priests is up, but the latter after a steady growth until 2011 are beginning a slow decline, still in progress. Permanent deacons the strongest "evolving" group.
Posted by Jesus Caritas Est at 10:57 AM No comments:

The Pope’s retreat lasts until Friday 10 March.
During the retreat Pope Francis will have no public meetings or audiences, including no Wednesday general audience.
Posted by Jesus Caritas Est at 9:24 AM No comments: 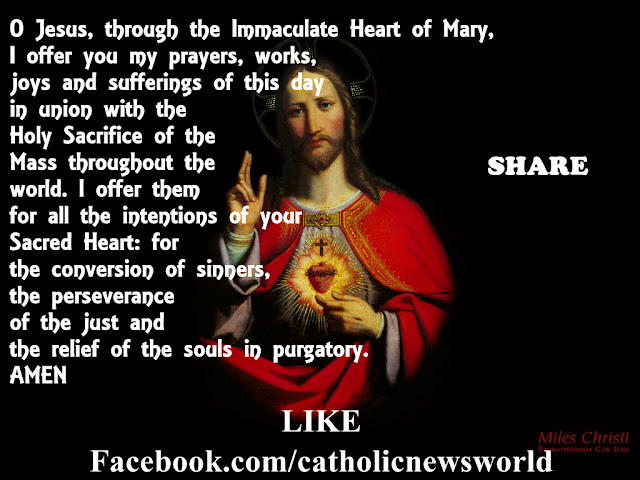 Then he returned to Cana in Galilee,
where he had made the water wine.
Now there was a royal official whose son was ill in Capernaum.
When he heard that Jesus had arrived in Galilee from Judea,
he went to him and asked him to come down
and heal his son, who was near death.
Jesus said to him,
“Unless you people see signs and wonders, you will not believe.”
The royal official said to him,
“Sir, come down before my child dies.”
Jesus said to him, “You may go; your son will live.”
The man believed what Jesus said to him and left.
While the man was on his way back,
his slaves met him and told him that his boy would live.
He asked them when he began to recover.
They told him,
“The fever left him yesterday, about one in the afternoon.”
The father realized that just at that time Jesus had said to him,
“Your son will live,”
and he and his whole household came to believe.
Now this was the second sign Jesus did
when he came to Galilee from Judea.
Posted by Jesus Caritas Est at 9:09 AM No comments: 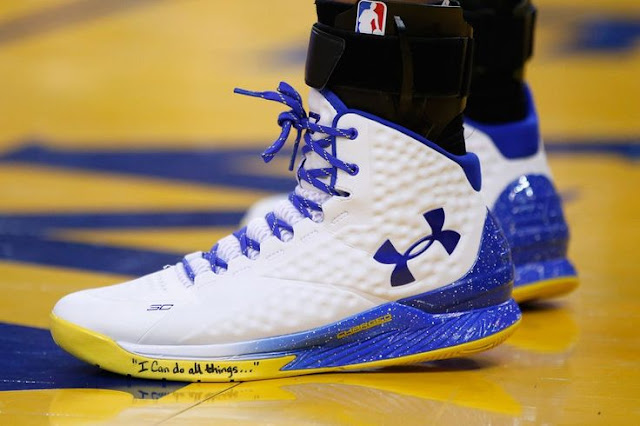 Under Armour Shoes Athletes help Curry bring the Bible on the court— Stephen Curry has a trademark shoe with Under Armour. Curry broke his deal with Nike to partner with UA. He wanted to incorporate his faith into his footwear so he could promote the message of Jesus.  “I can do all things.” “It represents a Bible verse I wear on my shoe,” said Curry. “Philippians 4:13. It says ‘I can do all things through Christ who strengthens me.’ It’s also my mantra, how I get up for games and why I play the way I do.” Curry has Christ in his heart, takes Him every step. 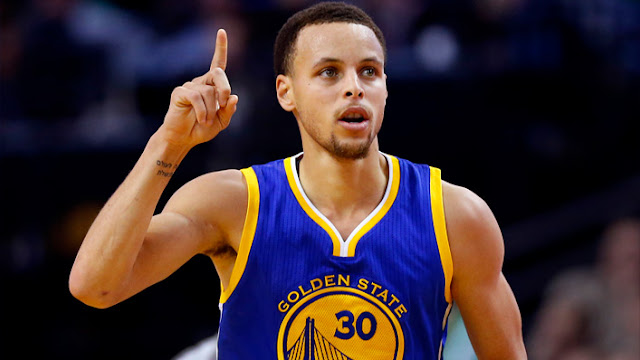 Posted by Jesus Caritas Est at 8:41 AM No comments: