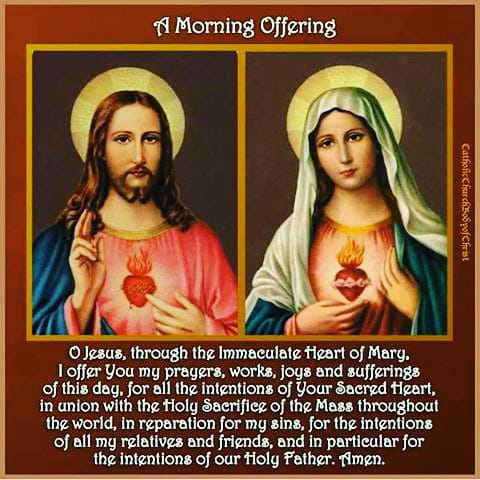 Saturday of the Fifteenth Week in Ordinary Time
Lectionary: 394
Reading 1MI 2:1-5
Woe to those who plan iniquity,
and work out evil on their couches;
In the morning light they accomplish it
when it lies within their power.
They covet fields, and seize them;
houses, and they take them;
They cheat an owner of his house,
a man of his inheritance.
Therefore thus says the LORD:
Behold, I am planning against this race an evil
from which you shall not withdraw your necks;
Nor shall you walk with head high,
for it will be a time of evil.

GospelMT 12:14-21
The Pharisees went out and took counsel against Jesus
to put him to death.

Behold, my servant whom I have chosen,
my beloved in whom I delight;
I shall place my Spirit upon him,
and he will proclaim justice to the Gentiles.
He will not contend or cry out,
nor will anyone hear his voice in the streets.
A bruised reed he will not break,
a smoldering wick he will not quench,
until he brings justice to victory.
And in his name the Gentiles will hope.

Prayer to make Spiritual Communion:
People who cannot communicate now make spiritual communion.At your feet, O my Jesus I bow down and offer you the repentance of my contrite heart, which abysses itself into its nothingness and Your holy presence. I adore you in the Sacrament of Your love, the ineffable Eucharist. I wish to receive you in the poor home that my heart offers you. In anticipation of the happiness of sacramental communion, I want to possess you in spirit. Come to me, oh my Jesus, that I may come to you. May Your love inflame my whole being, for life and death. I believe in you, I hope in you, I love you. So be it. Amen
Posted by Jesus Caritas Est at 11:06 PM No comments: 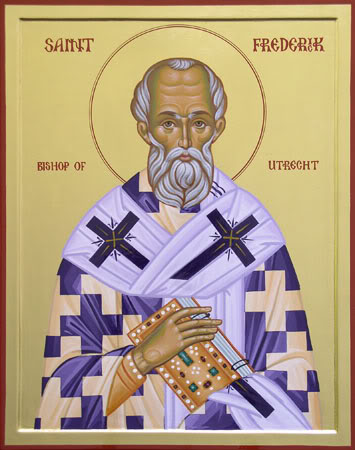 Given his reach and reputation, Saint Frederick was soon embroiled in the political matters of the times. Saint Frederick found himself in the position to admonish the Empress Judith, after her sons raised charges against her, citing immorality. While Frederick spoke to her with patience, prudence, and charity, she became irate, and worked to undermine him. Similarly, he raised the ire of many of those throughout the land who did not ascribe to the Christian faith, enforcing marriages, and spreading the Gospel. Through his labors, he found himself greatly disliked by many dangerous and powerful individuals. Saint Frederick refused to be intimidated, however, certain in the power of the Lord.
On July 18, 838, following celebration of the Mass, Saint Frederick was stabbed by two assassins. He died only minutes later, reciting Psalm 144, “I will praise the Lord in the land of the living.” It is unclear as to who had ordered the assassination, but historians agree it was due to his preaching and enforcing of the tenets of the faith. As such, the Church considers Saint Frederick a holy Martyr, having given his life to the faith, and suffered death as a consequence.
Grant, we beseech You, Almighty God, that poor in spirit after the example of Your abbot Saint Frederick, we may imitate Him who handed Himself over for the salvation of the world: Jesus Christ, Your Son, Who lives and reigns with You in the unity of the Holy Spirit, one God forever and ever. Amen.
Shared from 365 Rosaries Blog
Posted by Jesus Caritas Est at 10:32 PM No comments: 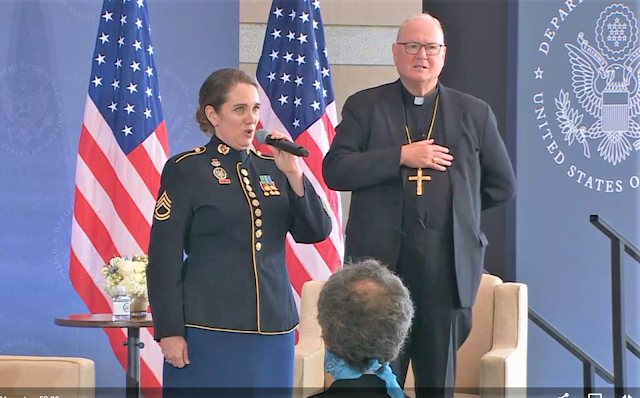 In a new draft report from an advisory body to the U.S. State Department on human rights it explains that religious freedom is “foremost” among human rights.
The report was presented on Wednesday, July 16, 2020 with Cardinal Dolan providing the opening prayer. The commission was established last year and Ambassador Mary Glendon was selected to lead it. She was the former US ambassador to the Holy See.
TEXT from the Presentation:

AMBASSADOR GLENDON: I am Mary Ann Glendon. I’m chair of the Commission on Unalienable Rights, and on behalf of my fellow commissioners, some of whom are here today, I want to welcome you to this presentation of our report. 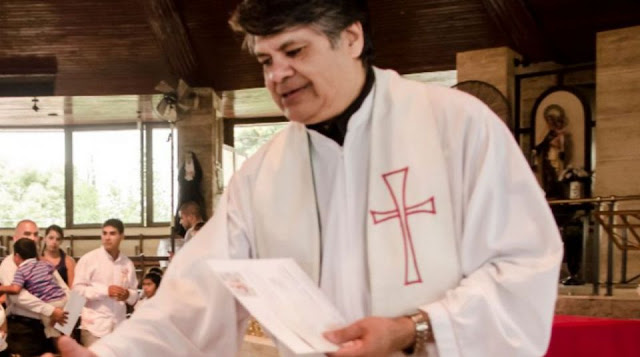 Tucumán (Agenzia Fides) - A priest, Father Oscar Juárez, was found dead on Wednesday 15 July: he was handcuffed in the church of San Martín de Porres, in the capital of the province of Tucumán. Police are investigating for murder. The press release sent to Fides by the archdiocese of Tucumán reports: "in dialogue with the judicial authority, we have been informed that he was killed and the reason could be because of theft. We believe that this painful loss is part of the numerous insecurity facts we are experiencing in Tucuman. Our pilgrim church in Tucumán suffers the same anguish". "We ask justice to find those responsible for this terrible act - continues the statement -. We also ask the authorities to strengthen security".
Fr. Oscar Juárez, priest of the secular clergy, was born on February 6, 1953 in San Miguel de Tucumán.
He entered the major Seminary on March 7, 1972. He was ordained a priest by Bishop Blas Victorio Conrero on March 17, 1979 in the Cathedral church. Sent to study in Rome, he graduated in Canon Law at the Pontifical Gregorian University in 1983. Upon his return, he was appointed Professor at the Archdiocesan "Our Lady of Mercy and St. Joseph" major Seminary and at the "Santo Toribio de Mogrovejo" Higher Institute of Religious Culture.
For a short period, between 1992 and 1993, he was judge of the interdiocesan ecclesiastical court of Tucumán. He was appointed Cooperating Vicar of the Parish of the Sacred Heart of Jesus on April 9, 1979; Parochial Administrator of the Parish of Our Lady of the Rosary in Burruyacú, February 3, 1985; Parish priest of the Holy Family parish of the Alderetes on March 25, 1992; Parish priest of San Martín de Porres Parish since 7 March 2004.
Fr. Oscar Juárez was found by a cleaner inside the church. According to initial reports, the man reported to the police that the priest had been handcuffed and injured. Further investigations are underway to find out the dynamics and causes of his death. (CE) (Full Text Release: Agenzia Fides, 16/7/2020)
Image Source: Aica - Google Images
Posted by Jesus Caritas Est at 10:59 AM 3 comments: 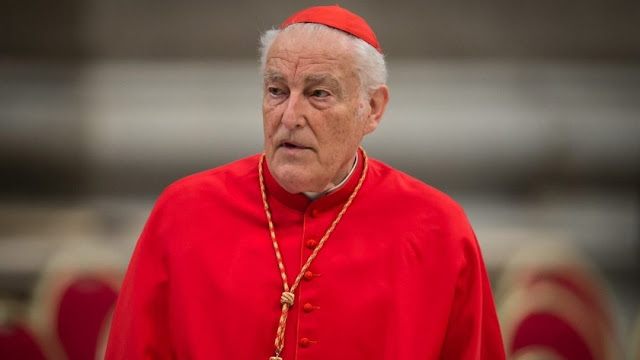