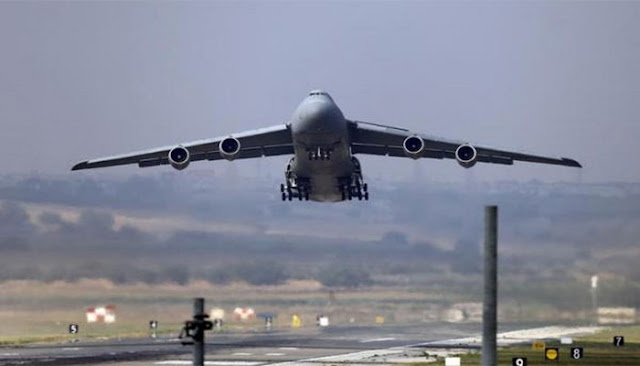 A plane has crashed in Havana with more than 100 killed on Friday, May 18,2018. It was reported that many foreigners were on the plane including children. A Cubana Airlines plane crashed at takeoff from Havana airport. Three passengers from the plane that crashed in Cuba are in critical condition. Cuban President Miguel Díaz-Canel was at the scene. Havana's Jose Marti airport this afternoon. State media reports that there were 113 people on board a plane that crashed shortly after takeoff. The Boeing 737 plane was heading to the Cuban city of Holguin. A huge fireball was seen and thick smoke was visible around the airport. Cubana de Avicion, Cuba’s national carrier, had to ground a number of their aging planes due to safety issues.. The flight to the eastern Cuban city of Holguin went down at 12:08 p.m.  Holguin is more than 700 km (about 435 miles) east of the Cuban capital.
Please keep the victims and families in prayer...
Posted by Jesus Caritas Est at 6:24 PM No comments: 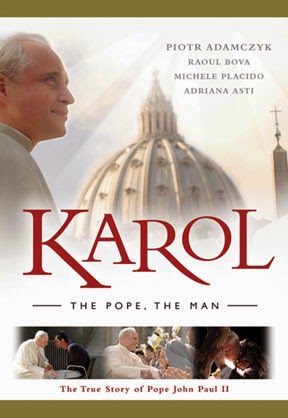 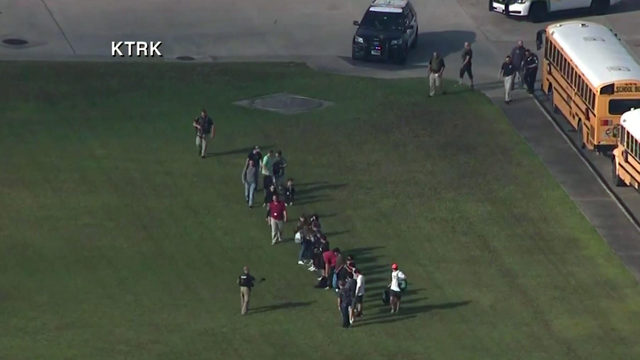 10 people were killed in south Texas school shooting. 2 suspects have been arrested and they are believed to attend Santa Fe High School, southeast of Houston. Gunfire broke out at a Houston-area high school this Friday, May 18, in the morning, killing 10 people. 9 students and 1 teachers are reported killed authorities say. An unknown number of possible explosive devices were found at the school and off campus.  A school police officer was being treated at a hospital, who was wounded by the gunfire. At least five other people were wounded. President Donald Trump expressed "sadness and heartbreak" over the shooting, and said federal officials were co-ordinating with local officials. Donald J. Trump ✔ @realDonaldTrump .

We grieve for the terrible loss of life, and send our support and love to everyone affected by this horrible attack in Texas. To the students, families, teachers and personnel at Santa Fe High School – we are with you in this tragic hour, and we will be with you forever...

Twitter Ads info and privacy
"My administration is determined to do everything in our power to protect our students, secure our schools and to keep weapons out of the hands of those who pose a threat to  themselves and to others," he said, speaking at the White House.
Posted by Jesus Caritas Est at 2:23 PM No comments: 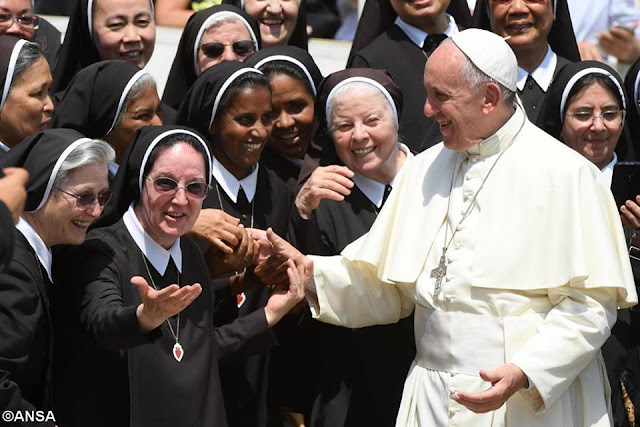