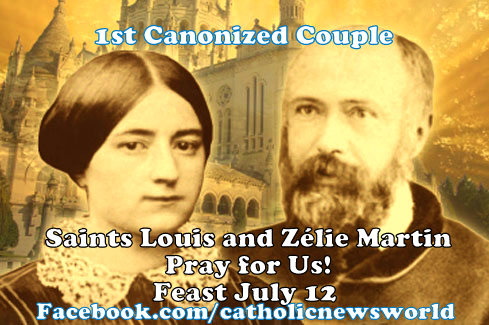 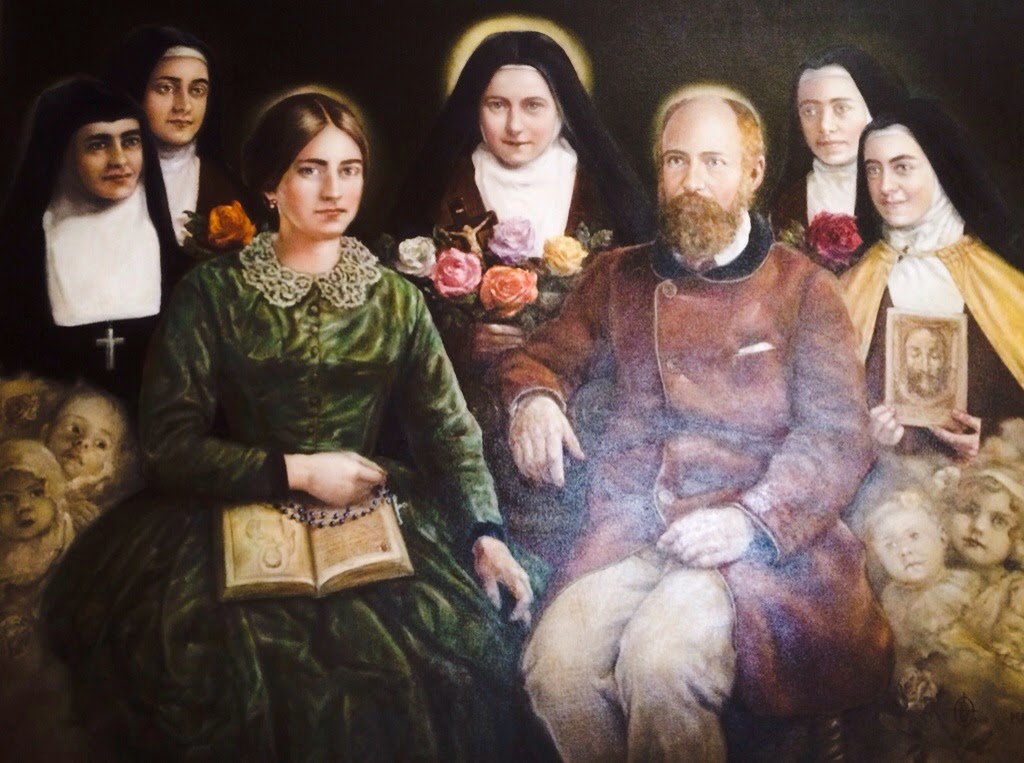 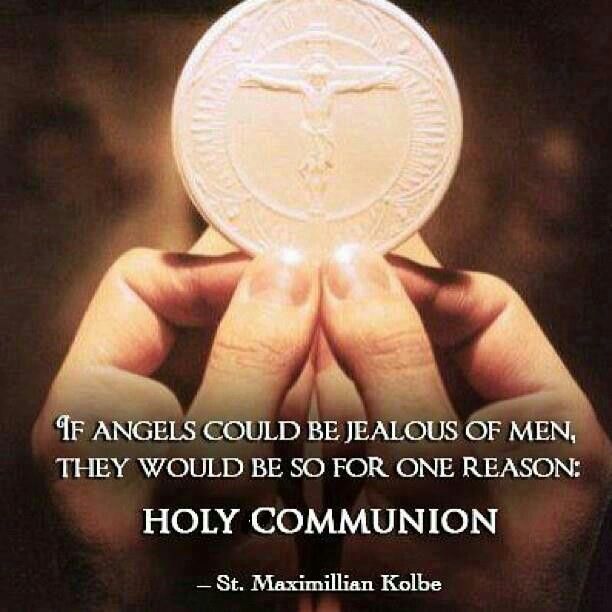 Jesus sent out these Twelve after instructing them thus,
"Do not go into pagan territory or enter a Samaritan town.
Go rather to the lost sheep of the house of Israel.
As you go, make this proclamation: 'The Kingdom of heaven is at hand.'"
Posted by Jesus Caritas Est at 8:09 AM No comments: 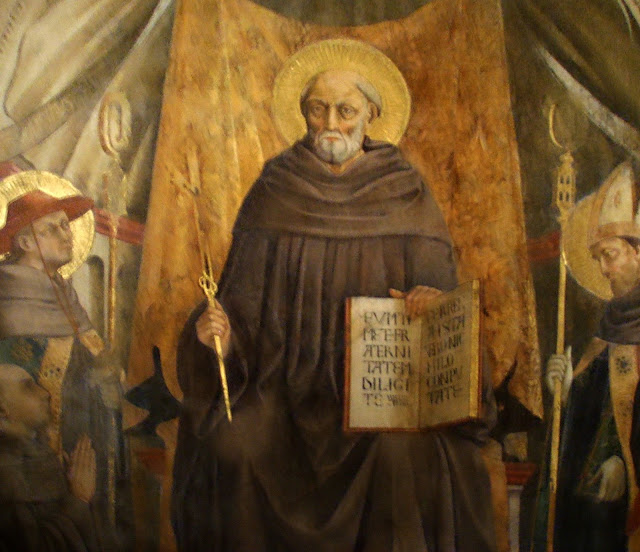